According to the Centers for Disease Control and Prevention, tobacco use is the most preventable cause of death in the United States. It is estimated that one in five cancer deaths in this country is associated with tobacco use. And yet at the start of 2013, Marion County lacked sufficient resources to combat this growing problem. Marion County has suffered from a higher incidence of smoking than state or national averages. In order to reverse this trend Creating Healthy Communities at Marion Public Health and community partners formed the Tobacco–Free Marion County Coalition.

The Tobacco–Free Marion County Coalition was initiated in February 2013 and hosted monthly meetings thereafter with representation ranging from schools and private worksites to healthcare and other local agencies to lead the charge in tobacco prevention and control in the community. 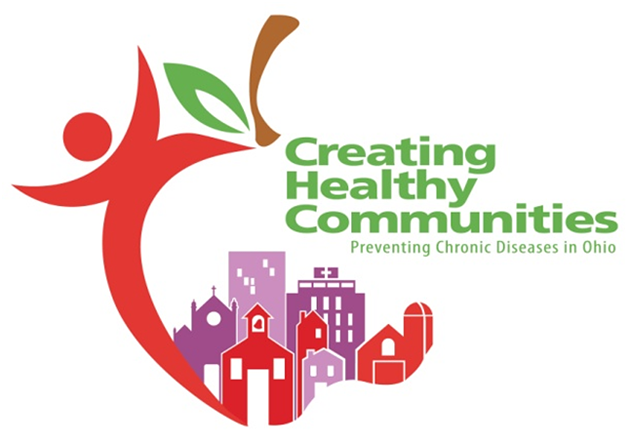 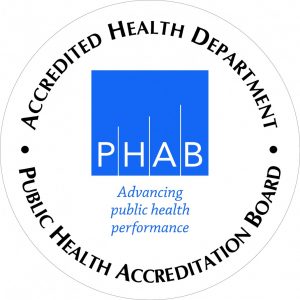